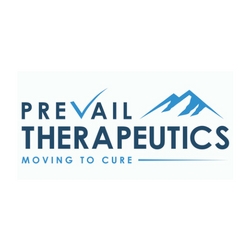 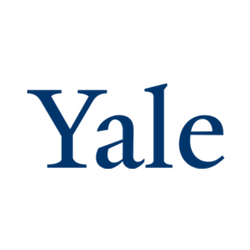 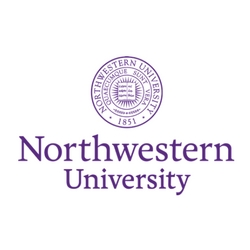 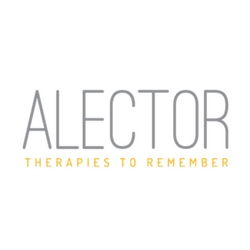 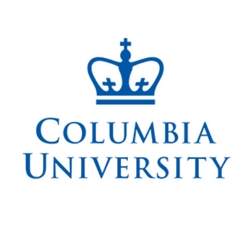 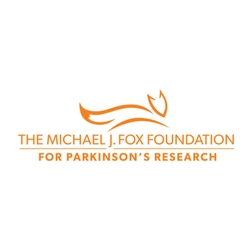 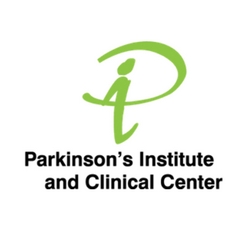 Since our formation in March, 2017, we have made 17 research grants – with an additional 20 grants being made through a partnership (see below for more information) – and established important collaborative relationships within the pharmaceutical and biotechnology industries.  The strength of our cumulative research program stems from our multi-faceted strategy, funding grants in a wide variety of approaches including:

Perhaps the Foundation’s most significant accomplishment to date is the launch of Prevail Therapeutics, a gene-therapy company focused on developing novel biologic therapies for Parkinson’s Disease and other neurodegenerative diseases.

Read more about the MJFF partnership